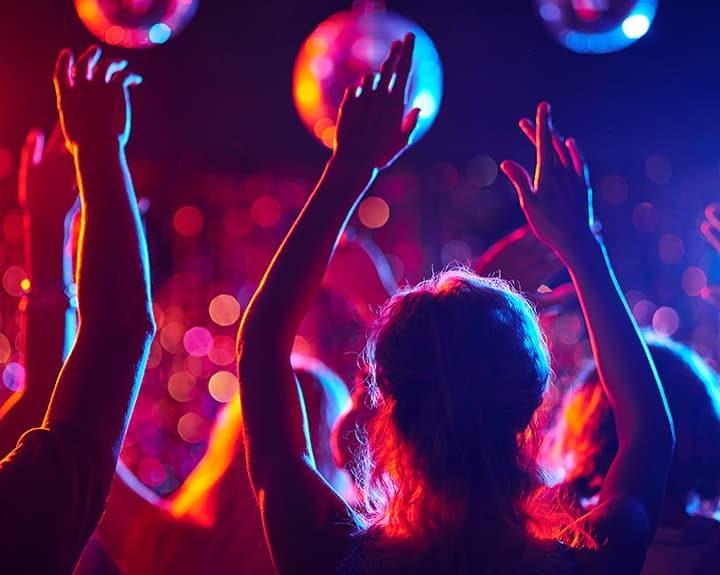 The Power The DJ Holds Over Your Party

When you are party planning there are so many different aspects to consider; venue, food, seating… but one area that should always be near the top of the priority list is music. The music played at your event and the DJ you hire will set the atmosphere of the entire evening, the soundtrack of the night is so important that it literally has the power to create party heaven or party hell.

The DJ arrives in plenty of time and sets up without causing any fuss. If they need anything they sort it with the venue. When you speak to them before the event they are friendly and accommodating of your needs and put your mind at rest if you have any concerns about the music. They appear approachable and friendly, they clearly know what they are doing.

The DJ kit they bring has everything they need, it is all safe and PAT tested and they have all the right insurances. When they finish setting up you notice how professional the equipment looks. Having the DJ all ready to go makes you feel excited. The party really is about to get started and the fun is about to begin!

The DJ turns up late. He doesn’t understand where to put his kit as he has never been to the venue before and didn’t check ahead. He eventually finds you and keeps bothering you with mundane questions while you are busy trying to organise the last minute bits. This is increasing your stress levels.

When he eventually sets up you can’t believe your eyes. None of his equipment matches and they all look like they have been found in the bargain bin of a jumble sale. You wonder if any of it will work. He seems to be over loading the sockets and you begin to stop worrying if the party will go well and start worrying if everyone will make it out alive. You are now unsure if they could be PAT tested as he promised and the venue starts to query his insurance – without which they won’t even let him play.

He looks scruffy like he has just got out of bed and has the attitude to match. When you approach him to ask you a question he makes you feel as if you are bothering him and you’re an inconvenience.

The party has begun and the guests begin to arrive, there is a buzz in the room. The DJ seems to have sussed the atmosphere and is playing upbeat, popular songs to get people into the party mood.

Guests start to ask him for requests and he is happy to accommodate, he is friendly and obviously knows how to deal with the public, even those who have had a little too much to drink!

He is a good public speaker and uses his microphone to communicate with the party as a whole helping you by announcing things like the food and any special dances or games that have been planned.

The music he plays throughout the night varies; he clearly has an extensive music collection and has something for everyone. When there is a little lull in the party he uses music expertly to bring the energy back up.

The sound is clear and the music sounds great, the volume is just right so that when you stand back away from the dance floor you can have a chat. He looks like he is having fun and so he makes the job look easy although you know it’s not.

As the party begins it is almost like he has forgotten what he is there for. He doesn’t play any music as the guests are coming in and so before the party has even got going, it feels flat. Eventually, after losing your patience waiting, you ask him to start. Clearly annoyed by the arrogance of you asking him to do his job he puts the music on too loud, this sudden contrast from silence to blaring music is hard for everyone’s ears, people can’t hear themselves think, never mind hold any sort of conversation.

The sound is distorted and doesn’t even sound clear which adds to the fractious atmosphere. The venue complain to him and order him to turn it down because he is breaking their rules so he responds by making it much quieter, so quiet in fact that you may as well have an iPod playing instead.

When people ask him for songs he is rude and then after reluctantly checking his catalogue he tells many of your guests that he doesn’t have the songs they want. You start to wonder, as he put the 5th Rolling Stones song on, if he is just playing music that he likes. The dance floor stays quite empty all night and he does nothing to change it.

The last song of the night is a belter, everyone is up on the dance floor (or at least those still with the energy), and singing in unison. The atmosphere is electric.

As the night draws to a close everyone leaves happy with the soundtrack of the night playing in their heads.

The overloaded plugs end up sparking and a fire breaks out! The party comes to an abrupt end when everyone has to run for their lives. The venue burns down.

OK so we know that’s extreme but why risk the hell when it’s so easy to get a party heaven by booking a decent DJ. Here at UK Mobile Disco we provide experienced DJ’s that come fully insured with PAT tested with high-quality equipment and a professional attitude. Opt for party heaven; find out more. 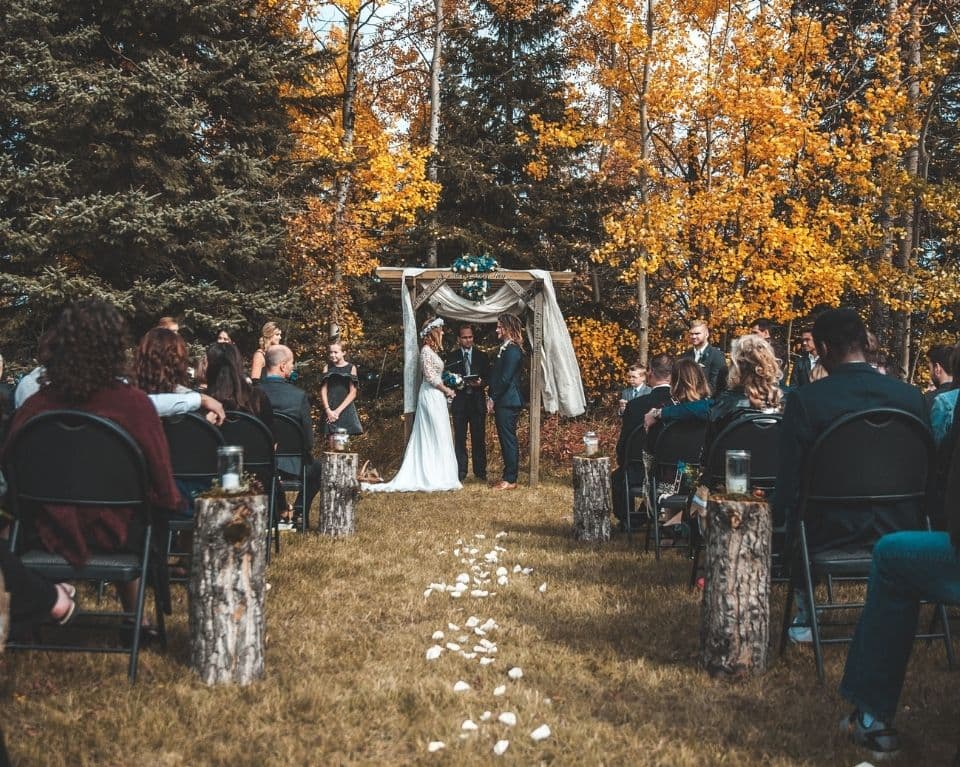 4 Things To Consider For Your Wedding 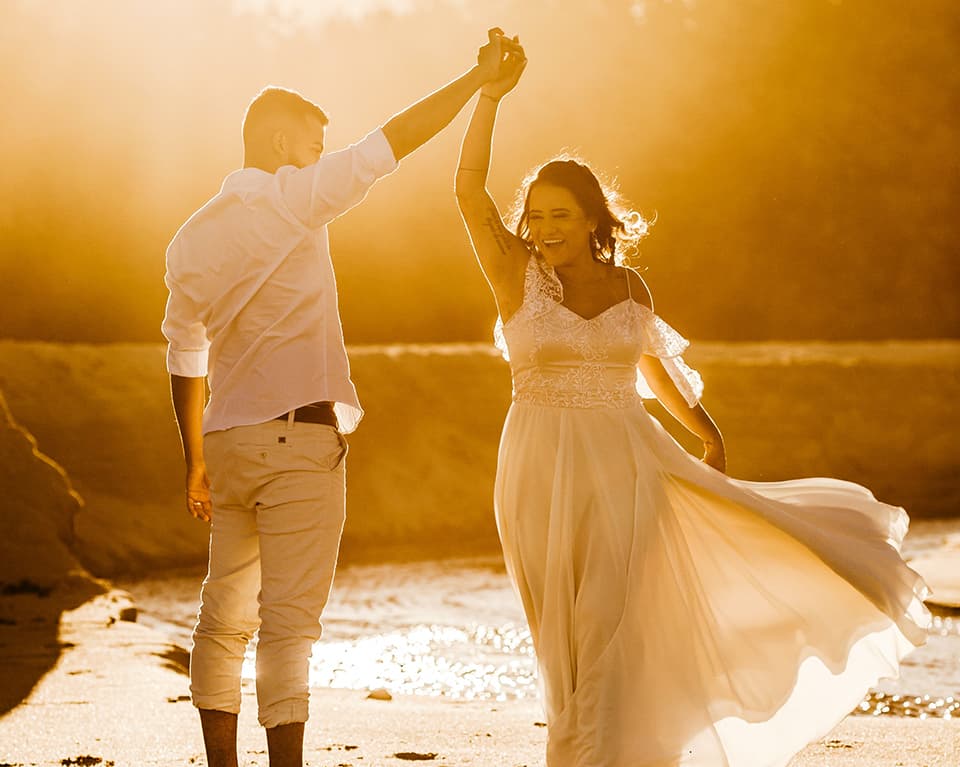 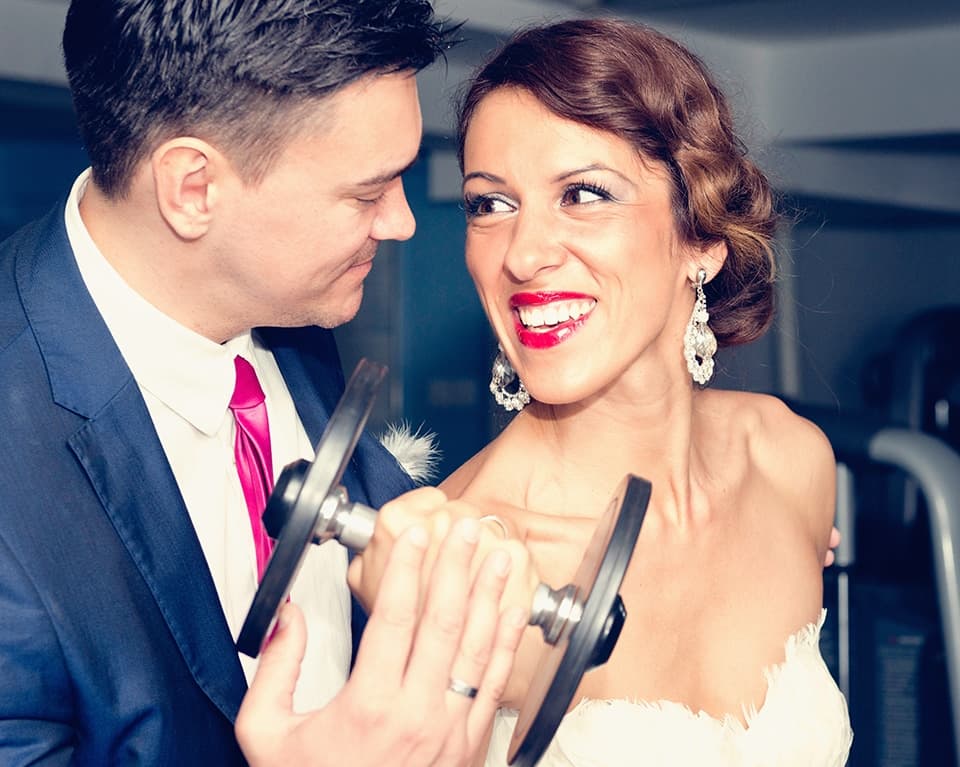