People who are looking to stage a birthday party, wedding, corporate function or another type of event in Wiltshire can look to UK Mobile Discos for their DJ needs.

The company offers only the most experienced and professional DJs to ensure that your party or function goes off without a hitch. Not only are the DJs of the best possible quality, but so too are the lighting and sound equipment used, which is safety tested to ensure that nothing will go wrong to spoil your special event. 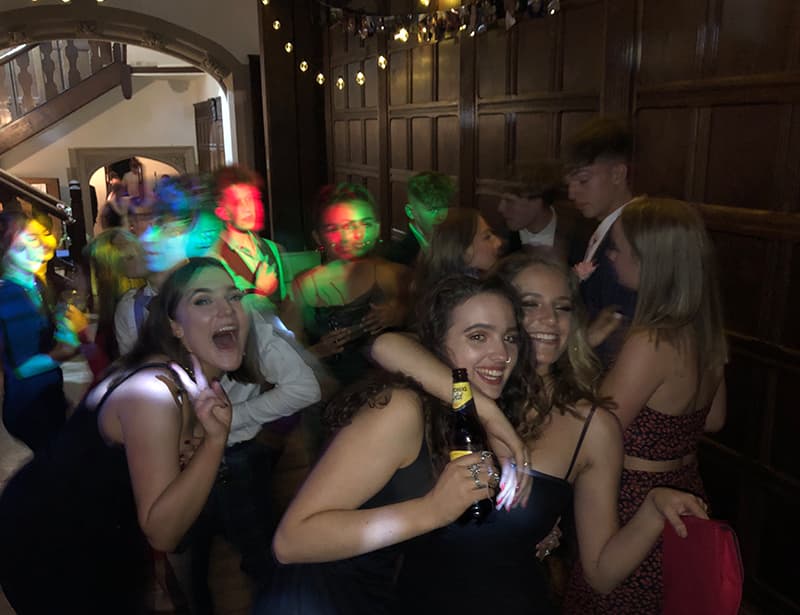 As anyone who has ever hosted a birthday party, attended a wedding or been a part of a corporate function in Wiltshire will point out, one of the most upsetting things that can happen is if the professional entertainment you’ve hired either fails to show, or delivers a sub-standard performance. DJs in the UK had even started to develop a bad reputation because of the regularity of such disappointments. Such a thing will never happen if you hire UK Mobile Discos, which prides itself on both the quality of its service and the expertise of its DJs.

Contact us to find out how we can make your Wiltshire disco one to remember.

Really pleased with UK Mobile Discos! Great service, very efficient organisation and booking, opportunity to select the music, always good, and on the day excellent punctuality and ordering of the playlist. Good disco set up, lights etc and richard very flexible and keen to arrange everything to what the client wants. Would recommend to anyone!" - Margaret

Things To Know When Planning A Last Minute Wedding

Have An Extravagant Wedding On A Budget